As central banks around the world gear up to fight inflation by raising interest rates, could it be that a big chunk of the inflationary problem is beginning to disappear?

The past couple of weeks has seen an extraordinary crunch in commodity prices as investors increasingly factored in potential recessions and collapsing demand.

It didn’t really matter where you looked – iron ore, copper, gas, crude oil, gold and even soy beans and coffee were falling in price – declines that will factor into inflation measures as they begin to be reflected in the price of goods and services.

Admittedly those commodities recovered a bit late last week, but the overall trend seems to have switched to be down rather than up.

Money floods back to US dollar

This commodity price weakness is also showing up in other markets with the US dollar firming as commodity currencies such as the Australian dollar and the Canadian Loonie suffer, with even US bond yields starting to fall.

Share prices of commodity producers such as BHP (ASX: BHP) and Rio Tinto (ASX: RIO) have also been suffering and energy shares have been doing even worse – albeit with reversals when prices rally.

All of which leads us to the intriguing question – could central banks be reacting to inflationary pressures that are weakening, even if the numbers will take a few months to come through?

Oil in particular has a big impact on inflation given that it is used to transport so many goods and does, of course, have a direct impact on consumers as they fill up their cars.

After falling, it has rallied a little and it will play an important part in the direction of inflation from here.

In the usual push and pull of markets, this weakening of commodity prices and hopefully inflation also holds out the hope that an economic slowdown or even recession in the US might give central banks pause as they try to exert some control over inflation.

There is no sign of that yet – like ships, central banks are notoriously slow and late to turn – but given the graduated way in which official interest rates are raised, there is scope for slowing down the rate and frequency of interest rate rises.

What is fairly certain is that the one way rises in commodity prices which have been pushed even harder by Russia’s invasion of Ukraine in February has turned around and given back some of the extraordinary increases of 60% or more that have happened this year.

Of course, some resolution to the Ukraine invasion itself would be the preferred long-term solution, although only the most blindly optimistic are forecasting that.

However, there are some early signs that the creaky supply chains that were interrupted so badly by the COVID-19 pandemic have started to return to more of a business-as-usual mode.

Even the computer chip shortage that has crippled supply of new cars has shown some signs of improving, helped along by moderating consumer demand.

China is a bit of an outlier here – and a really huge one given the chunk of world trade it represents – but even here there are some signs that the lockdowns that have paralysed cities and ports due to the country’s severe COVID-zero approach are getting less severe.

Chance of US recession is the main game

None of this provides a real answer to the question of whether the world’s biggest economy – the United States – will be able to avoid a recession.

The US Fed is attempting to engineer a soft landing by slowing its economy just enough to crunch inflation without slamming the brakes on growth entirely.

You would have to say the chances of avoiding a recession seem slim with the risks weighted heavily on the Fed failing to move from the hard application of the brakes to the accelerator in time.

However, at least the beginnings of a fall in commodity prices holds out some hope that inflation could start to be contained, which is always good news for businesses, particularly those really struggling with ever escalating input costs. 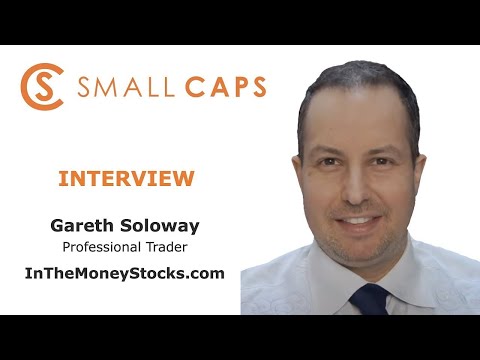 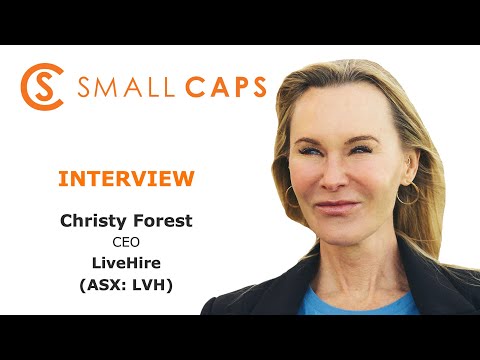 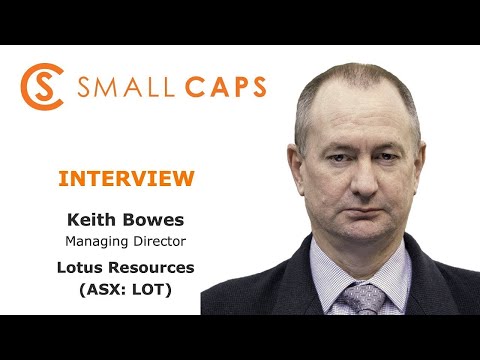